15 Feb 2014 was another record year for exports from Charleston

Posted at 21:22h in News by Atlas Commerce Center
Share 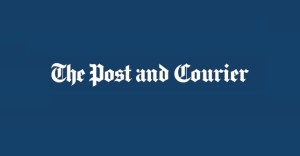 That is a 13.1 percent increase over 2013 totals and is the fifth consecutive year that exports have set a record in South Carolina, mirroring record-setting increases nationally that topped $2.35 trillion in 2014.

BMW vehicles made at the German manufacturer’s plant in Greer helped the state become the nation’s top exporter of automobiles. With a 21 percent increase over 2013, BMWs accounted for $9.2 billion of the state’s export sales. More than 260,000 vehicles were exported from BMW’s Greer plant, totaling more than 70 percent of the plant’s total volume.